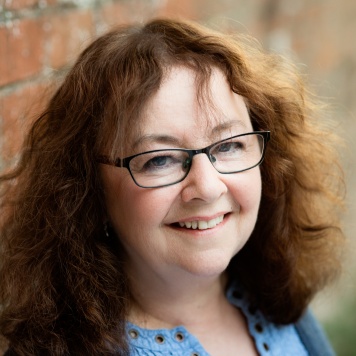 Behind the Smile  is set on wonderful Mottistone Down on the Isle of Wight.

I walk up here several days a week and look over to the long stone and a solitary house now owned by the National Trust. Both are featured in the book. 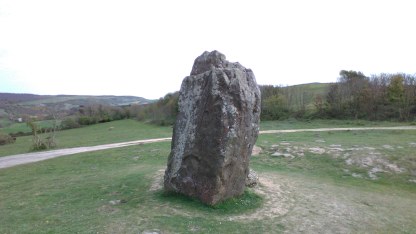 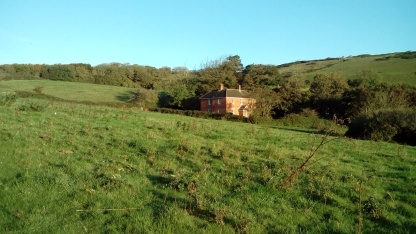 There are actually two long stones and they are thought to be the place of a Neolithic burial ground where bodies left out for the birds and then the bones buried. Long stone could also have been at the entrance and in Saxon times it was a meeting place.

Legend has it that St Catherine and the Devil had a contest to see who should control the Isle of Wight. The Long Stone’s tall iron sandstone pillar was supposedly thrown by St Catherine from the Down to the east which bears her name. 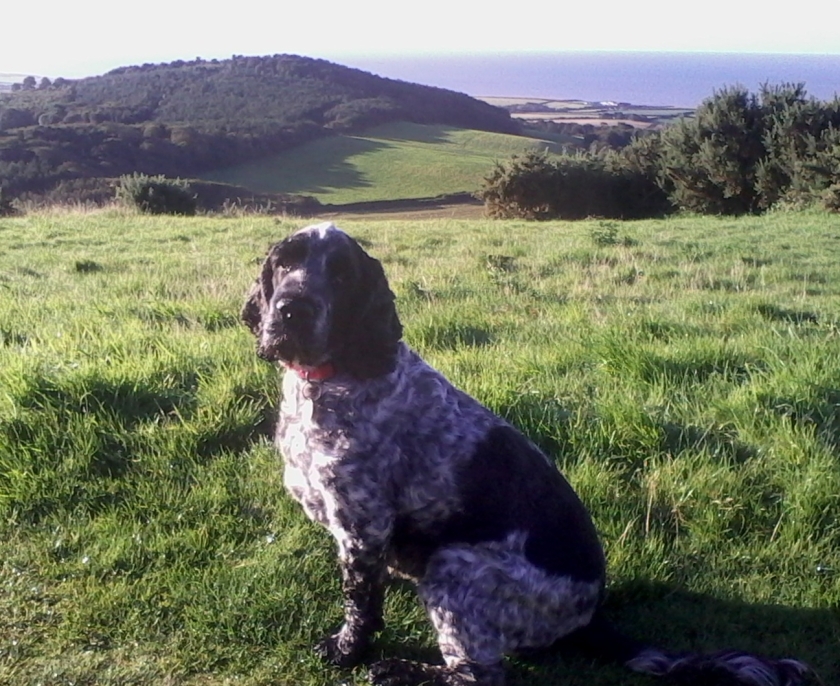 The small woodland you can see on the left is where I created my village of Elmstone. The Longstone Lowri walked to is out of sight behind the shrubs.

This is Mottistone manor, the Elizabethan manor house I based Elmstone manor on.

The woods behind are spectacular in spring with carpets of bluebells.

In the novel Lowri walks along Brook beach; it is here and on Compton Bay that she finds the fossils.

Jane Austen stayed on the Island in June 1813. She is the author of perhaps this  most famous quotation about the Isle of Wight, from Mansfield Park.

If you have read Free to Be Tegan, you will remember that Tegan catches a train to Birmingham, on her way to Wales. A man on the train buys her a coffee and closely observes her. This letter is not in the book, but is what I imagine he might have written to her:

In April 2013 I visited the Cambrian Mountains researching locations for Free to Be Tegan. These are just a few photos which give a feel for the area. 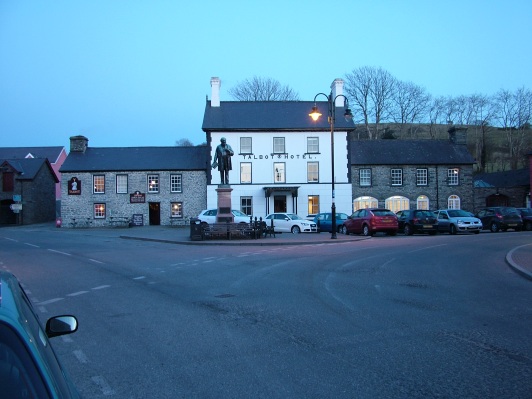 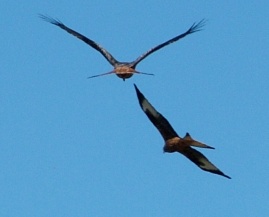 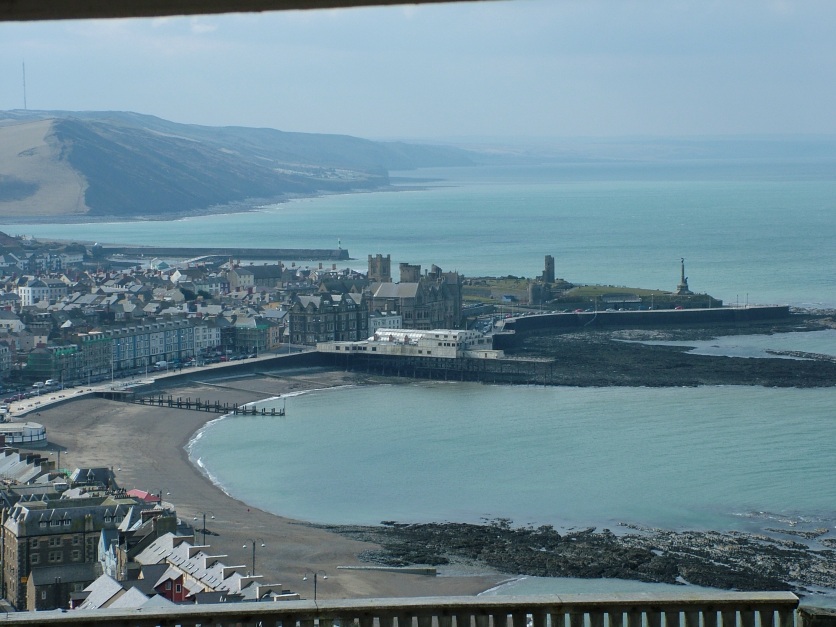 Hidden Chapters is set on the beautiful Gower Peninsula. Here are just a few pictures: 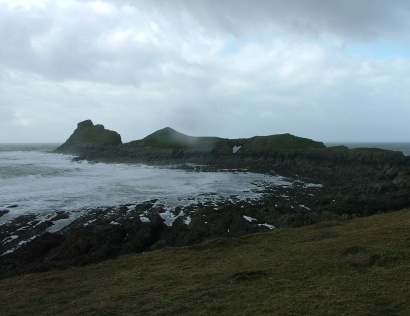 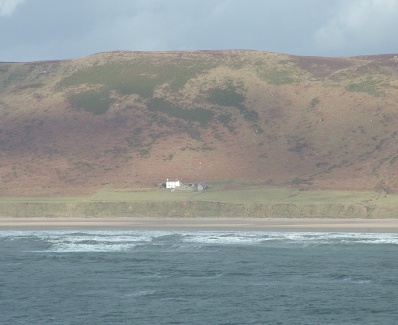